FRIB-TA Topical Program: Nuclear Isomers in the Era of FRIB

The FRIB-TA Topical Program: Nuclear Isomers in the Era of FRIB will be held at the Facility for Rare Isotope Beams (FRIB) on the campus of Michigan State University (MSU) in East Lansing, MI USA. 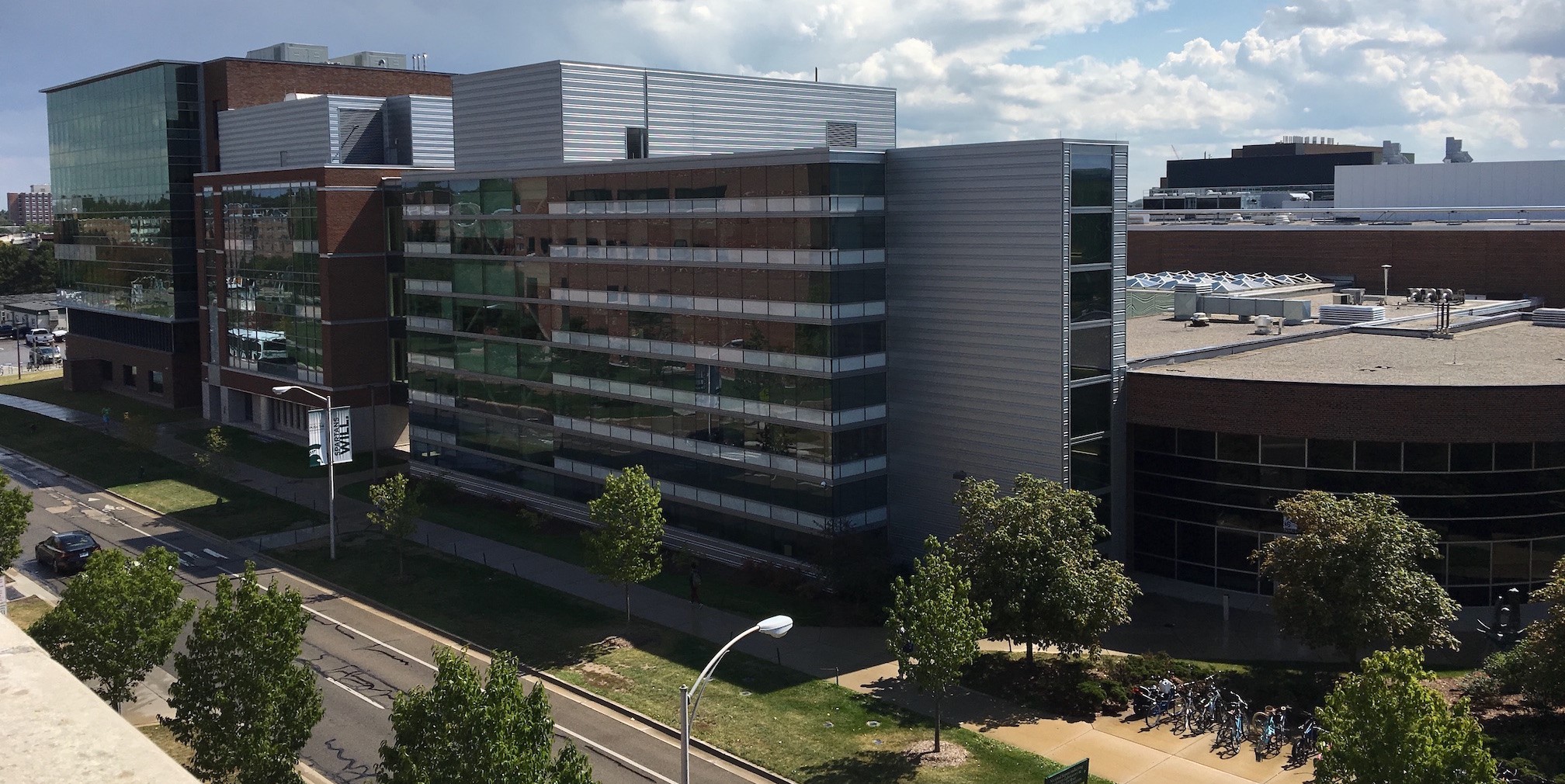 Nuclear isomers are excited, intrinsic (single-particle in nature) states in the atomic nuclei with lifetimes ranging from nanoseconds (or even shorter) to years. They play pivotal roles in many fields of nuclear physics and its applications. They can reveal secrets of nuclear structure in exotic nuclei. They can influence nucleosynthesis in the cosmos, which effects both the isotopic abundances we see in terrestrial environments and what we observe among the stars; indeed, the first radioactive isotope ever observed in space, $^{26}$Al, has an isomer that shapes its production in stars. Isomers have real applications in medicine for imaging and cancer treatments, and they also play a role in nuclear reactor heating and provide important clues in nuclear forensics for security (such as non-proliferation). This outline of the importance of isomers aligns perfectly with the goal of FRIB to enable "discoveries about the properties of rare isotopes, nuclear astrophysics, fundamental interactions, and applications for society, including in medicine, homeland security, and industry."

Because isomers can be so influential, many researchers have studied them in some capacity. But surprisingly, to date there have been no major efforts to organize the nuclear physics community's isomer investigations. With the advent of FRIB, we will have access to many known and undiscovered isomers, and the time is right to coordinate research efforts to efficiently and systematically explore the far-reaching impact of nuclear excited states.

The goal of this topical program is to initiate a community-wide effort to systematically study isomers. It will have three central emphases: nuclear structure, nuclear astrophysics, and applications. The nuclear structure thrust will focus on how insights from isomers reveal information about the nuclear force and the consequent effects on nuclear theory. The astrophysical angle will lay out the effects of isomers in astrophysical nucleosynthesis and observations. Finally, we will consider other contexts and applications for isomers, including energy, security, and medicine.

Our deliverable for the topical program will be a white paper on the role of FRIB early experiments in the measurement and discovery of isomers. The paper will include a priority list of target isomers for experimental investigation as well as guidance for which regions of the chart of nuclides to focus on in discovery campaigns. The paper will be a much-needed reference point to coordinate ongoing and future research and to further justify experimental measurement of isomers. It will in turn broaden the impact of FRIB by energizing the community to study not only ground state properties, but also nuclear excited states at FRIB and other facilities.

The Topical Program is organized by the FRIB Theory Alliance. For selected participants we hope to provide partial support which may include lodging and meals. After registration has closed you will be contacted with the support we are able to provide. We will not provide support for transportation expenses.

The call for abstracts is open
You can submit an abstract for reviewing.
Submit new abstract

Your browser is out of date!

Update your browser to view this website correctly. Update my browser now