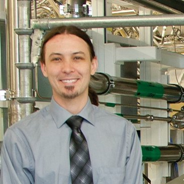 Dr. Daniel Casey is a physicist at Lawrence Livermore National Laboratory studying the properties of high-energy density plasmas produced in laser-based inertial confinement fusion (ICF) experiments at the National Ignition Facility (NIF). He is currently leading several projects to better understand ICF implosions and investigate their properties near peak compression as they achieve their highest pressures (>300 Gbar). Dr. Casey also led a project to design an ICF platform sensitive to plasma-electron screening of nuclear reaction rates relevant to some stellar cores. This ongoing work is part of a broader effort to use large laser facilities to help study questions of relevance to nuclear astrophysics. Dr. Casey obtained his B.S. degree in Nuclear Engineering from the University of New Mexico in 2005 and a Ph.D. in Applied Plasma Physics from the department of Nuclear Science and Engineering at the Massachusetts Institute of Technology in 2012. 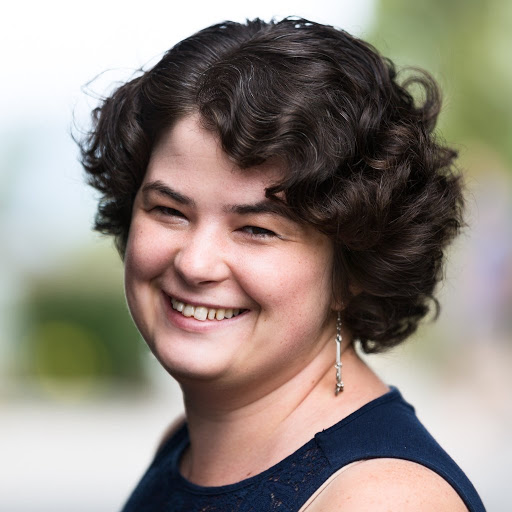 Dr. Molly Peeples is an Associate Astronomer at the Space Telescope Science Institute and Associate Research Scientist at Johns Hopkins University. She is working on galaxy evolution and the circumgalactic medium, primarily with hydrodynamic simulations and creating synthetic data for comparing to and interpreting real data. She is currently the PI of the Figuring Out Gas & Galaxies in Enzo (FOGGIE) collaboration. Dr. Peeples obtained her S.B. from MIT in Physics in 2005 and her Ph.D. in Astronomy from Ohio State University in 2010. She was also a Southern California Center for Galaxy Evolution Fellow. 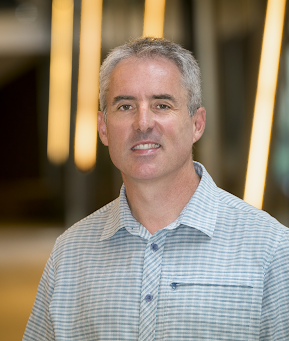 Duncan Galloway completed his PhD at the University of Tasmania, in Hobart, Australia. He spent five years in postdoctoral positions at the Massachusetts Institute of Technology in Boston, USA, where he established his research career with X-ray studies of accreting neutron stars, and returned to Australia to take up fellowships first at the University of Melbourne and then Monash University. Since 2014 he has held a teaching and research faculty position at Monash, and is currently Associate Professor. 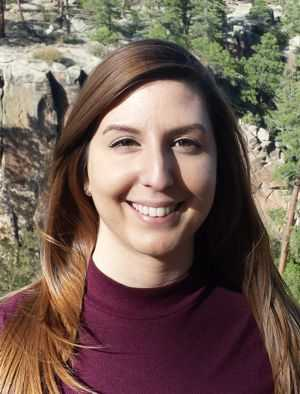 Dr. Nicole Vassh obtained her PhD from the University of Wisconsin-Madison where she worked with Prof. Baha Balantekin on neutrino magnetic moment in the laboratory and astrophysics. She developed an interest in nucleosynthesis there when studying the influence of neutrinos in big bang nucleosynthesis. She now works as a postdoc for the Fission In R-process Elements (FIRE) collaboration with Prof. Rebecca Surman at the University of Notre Dame studying the synthesis of the heaviest elements predicted to occur in nature with a particular emphasis on the rare-earth lanthanides and the fissioning actinides.

As a nuclear astrophysicist, Dr. Aliotta is intrigued by the inner workings of stars, which she investigates through the study of nuclear reactions in terrestrial laboratories. Her research aims at understanding how stars are born, live and die and how chemical elements are created in our universe.

After obtaining her PhD in Physics from the University of Catania (Italy) in 1999, she spent two years at the Ruhr-Universitaet Bochum (Germany) as an Alexander von Humboldt Fellow and then moved to the UK in 2001 on a permanent lectureship at the University of Edinburgh. Throughout her career, she has performed experiments at various laboratories worldwide, including TRIUMF (Canada), GANIL (France) and CERN (Switzerland) and joined the LUNA Collaboration in 2010. As of 2016, she is full professor of experimental nuclear astrophysics. 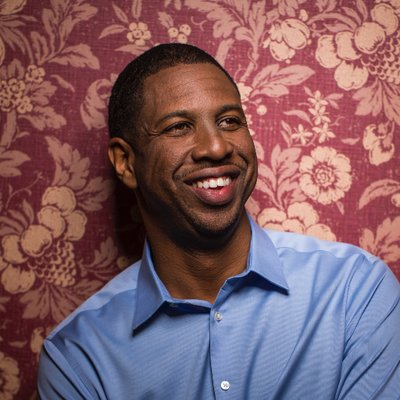 Dr. Hakeem Oluseyi is an internationally-recognized astrophysicist, science TV personality, and global education advocate who has had a long, distinguished career in academia and scientific research. Since 2007, he has been a professor of Aerospace, Physics, and Space Sciences at the Florida Institute of Technology. Currently, he is stationed at NASA Headquarters, where he serves as an Astrophysicist and Space Science Education Lead for NASA's Science Mission Directorate. A former TED fellow, Dr. Oluseyi holds four degrees in physics and mathematics.  Currently, his scientific research is based on "hacking stars" to develop innovative new technologies and better understand our universe. Leveraging techniques for interpreting electromagnetic radiation, laboratory plasma physics, computational modeling, machine learning, time-domain informatics, big data analytics, and high-performance computing, his work has resulted in 12 patents, and ~80 publications covering contributions to astrophysics, cosmology, semiconductor manufacturing, and ion propulsion. Hakeem is one of the world's most popular educators and science communicators. He and co-hosts several shows on Science Channel and Discovery International, including Outrageous Acts of Science, How the Universe Works, Space's Deepest Secrets, Strange Evidence, You Have Been Warned, and Strip the Cosmos, and regularly appears on news programs and has won or been nominated for several awards for science reporting including one Emmy nomination and four Webby Awards. He has won several honors and fellowships for his research, service, and science communication activities including the 2018 Communications Award from the National Space Club, selection as a 2015 MIT Faculty Fellow, 2015 induction into the National Black College Alumni Hall of Fame, 2012 TED Global Fellow, a 2011 and 2013 U.S. State Department Speaker & Specialist, the Outstanding Technical Innovation and Best Paper at the 2010 NSBE Aerospace Systems Conference, the 2006 Physics Technical Achiever of the Year by the National Technical Association, a 2005 NASA Earth/Sun Science New Investigator Fellow, the Gordon & Betty Moore Foundation Astrophysics Research Fellow, the Ernest O. Lawrence Astrophysics Research Fellow at Lawrence Berkeley National Laboratory, and as a NASA GSRP Fellow at Stanford University. Dr. Oluseyi’s success is even more impressive given his incredible personal background and story. He is the author of the highly-anticipated upcoming memoir, Rise of the Gangsta Physicist: An Unlikely Journey through Space and Time, Motivating audiences globally with his message of persevering past naysayers, self-doubt, and seemingly immovable obstacles. 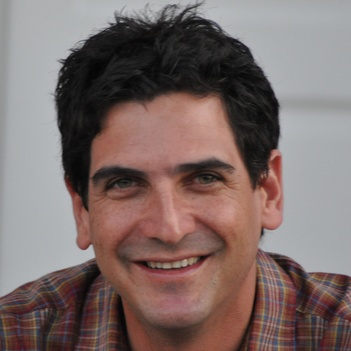 Prof. Kasen received his B.S. from Stanford University and his M.S. and Ph.D. in physics from UC Berkeley. Prior to returning to Cal, he was the Alan C. Davis fellow at Johns Hopkins University and a Hubble fellow at UC Santa Cruz. He joined the Berkeley astronomy faculty in 2010, jointly appointed with the physics department and the nuclear science division at LBNL.

Prof. Kasen's interests are in theoretical and computational astrophysics, with an emphasis on supernovae, neutron star mergers and other energetic transients. He uses multi-dimensional supercomputer simulations to study astronomical explosions and their applicability as probes of cosmology and fundamental physics. More generally, he is interested in radiation transport across a range of astrophysical environments. 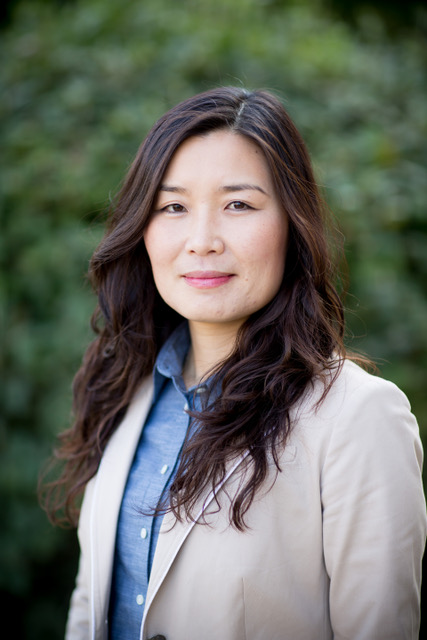 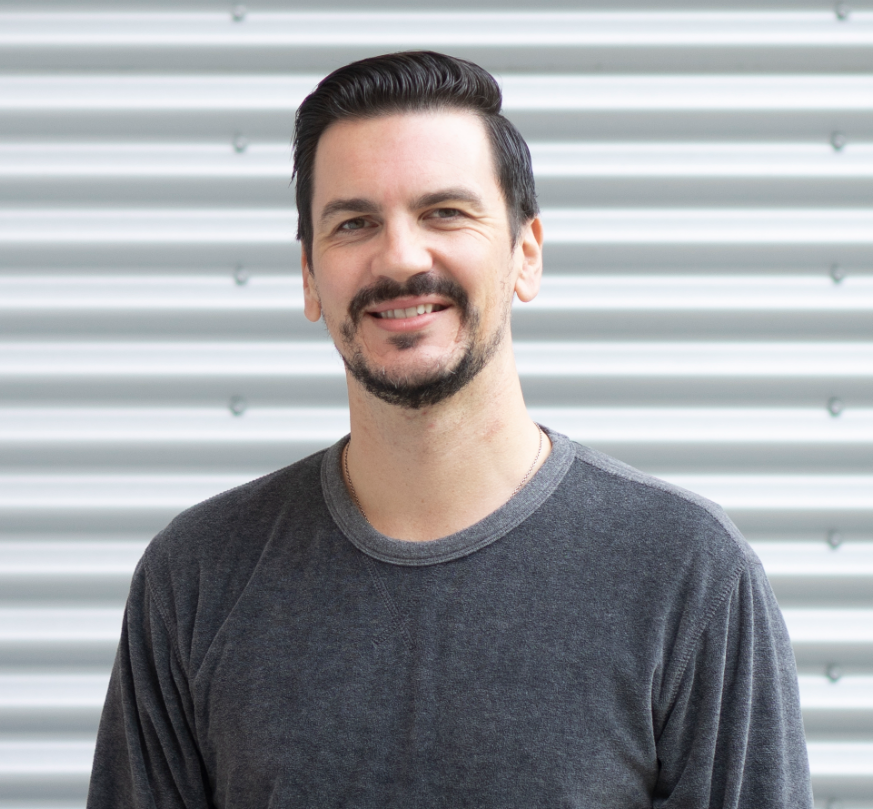 Chris received his undergraduate degree in Astronomy & Astrophysics from the University of Edinburgh, Scotland. He then obtained a PhD in Experimental Nuclear Astrophysics with radioactive beams at Louvain-la-Neuve, Belgium and TRIUMF Canada, including the first accelerated radioactive beam experiment at ISAC. Chris took up postdoctoral positions with the DRAGON Group at Simon Fraser University and TRIUMF, and the University of York, UK, before becoming a staff scientist at TRIUMF in 2007. Since then he has been Principal Investigator of the DRAGON and TUDA astrophysics facilities at TRIUMF. Chris is currently the Head of the Department of Nuclear Physics in the Physical Sciences Division of TRIUMF.

The Fisk-Vanderbilt Master’s to PhD Bridge Program exists to improve the demographic representation in the Science, Technology, Engineering, and Mathematics (STEM) fields. Studies indicate that underrepresented minority (URM) students are more likely to use the master’s degrees as a stepping stone to the PhD. Hence, to increase the number of URM students engaged in PhD-level STEM research, a relationship between Fisk University, which is an accredited Historically Black Colleges and Universities (HBCU), and Vanderbilt University was conceived.

Your browser is out of date!

Update your browser to view this website correctly. Update my browser now